First and foremost to the members and staff of “trip of a lifetime”, I would love to say thank you once more for this amazing opportunity given to me. I am so grateful to be given this opportunity because coming from a lower-middle class, living with just my mom and sister, though my mom would want to give me this trip on her own, it is really difficult. I first heard about “Trip of a lifetime” through my career counselor  at my school, and when she first told me about this camp, all I was thinking about was “how would I be able to afford all of this?” constantly, until I fully committed to the application process. As I waited for the days until it was time to go to the airport, I was extremely excited. During the information session, after all that was told to me, I couldn’t wait to go on my trip to California for the “Western Skies Adventure”; But as the days progressed and I eventually made it to the airport, I got to admit that I was feeling an intense mixture of emotions. I felt like an outcast, over the fact that I was one of the only African Americans to attend on my adventure trip, and I felt that some people wouldn’t like me because of that simple fact that I was different, yet that was the least of my worries. I was nervous that I would have a hard time of making friends because I was and still am extremely farouche,like shy when I am around people. I could try and open my mouth, but nothing seemed to exit my mouth. It was hard for me to introduce myself, greet people and attempt to make friends on my own, rather than people coming to me; and that was hard for my first couple of days. I had no one to talk to due to the fact that I was too shy to say things to people, and people didn’t come to me either.On the plane, as I looked out the window, daydreaming about what was yet to come, I still was in awe that I got the chance to go to my dream place: CALIFORNIA! And not just California, but places westward I have never been before like Phoenix,Arizona, Sedona,Arizona, Utah,and many more states.

For the first 4 days, I had to stay with the same roommate because I had no on else to share the hotel rooms with. I was aching to change roomates, yet I struggled to open up, but of course eventually I tried my hardest. I was not disappointed by anything on this trip. It was extremely fun and adventurous. Some of my favorite places we went to was the Las Vegas strip, San Diego Zoo,which truly surprised me over the simple fact that this zoo in particular only houses endangered species., DisneyLand, Universal Studios, The Grand Canyon, which allowed me to be an eyewitness of the prominent,and distinguished Snoopy Rock. I also enjoyed the view given to us from Zion and Bryce Canyon National Parks. I loved that we went to multiple Canyons to go hiking and to explore the wilderness because in New York City, you do not really get to appreciate nature as much because in the city, there is technology everywhere, from Trains to buses, to handheld devices, that nature is taken for granted. And through this trip west, I was able to actually take in what was around me, and enjoy nature for what it was. The nature that surrounded me was so eye catching that I didn’t even want to be on my phone besides taking pictures to keep forever, keeping in mind that it might’ve been my only and last time seeing the beauties I have faced there.The biggest challenge,and overall challenge I have faced and is facing is getting the urge to travel more, know i’m not financially stable for that type of excitement.Another challenge I have faced was having someone make fun of my name from a distance, though I didn’t let that bother me. And lastly, as I already shared earlier, another challenge I have faced was making new friends. I love, miss, and appreciate the few friends I did make, who eventually made me feel comfortable. Though it was very few people I have bonded with, I enjoy making friends, but it is simply just hard for me to actually assemble the friendships I wish to acquire.But despite all these challenges, I truly enjoyed my days as a “Rein Teen Tour” participant.

From this substantial,lengthy-but not long enough,excursion, I was forced,willingly, to step out of my comfort zone to meet new people. I have learned to cherish the nature that surrounded me. I learned to try new things from surfing to even trying new foods, or foods that I’ve never considered eating. For the newer generation, technology play a huge part in our lives. To build the community, the lack of reliability on phones, can cause a great change in our interaction today, and just using my experience, I can do things with my closests friends that doesn’t require the internet or social apps.

Before my trip to California, I was contemplating on whether my trip would be one to remember, or one I would regret. “Trip of a Lifetime” truly embodies the slogan: 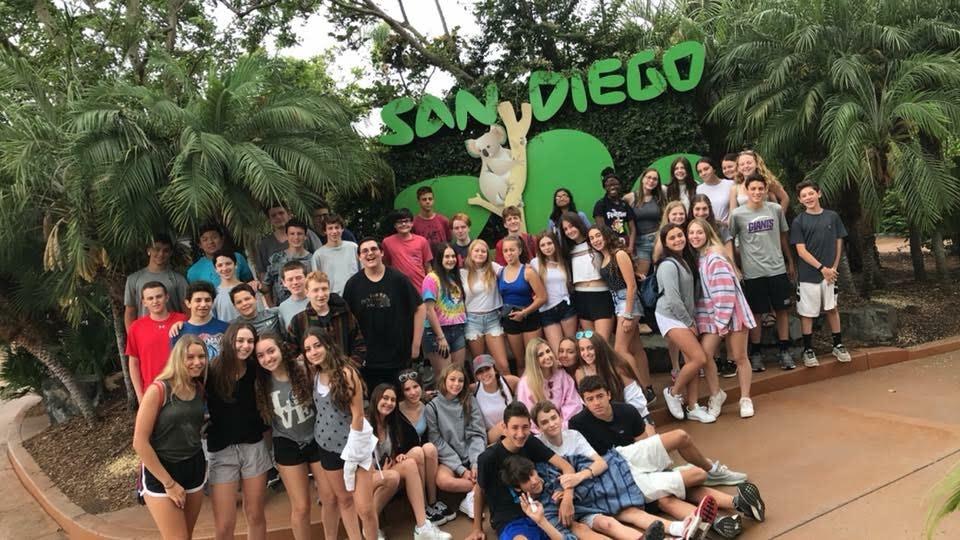 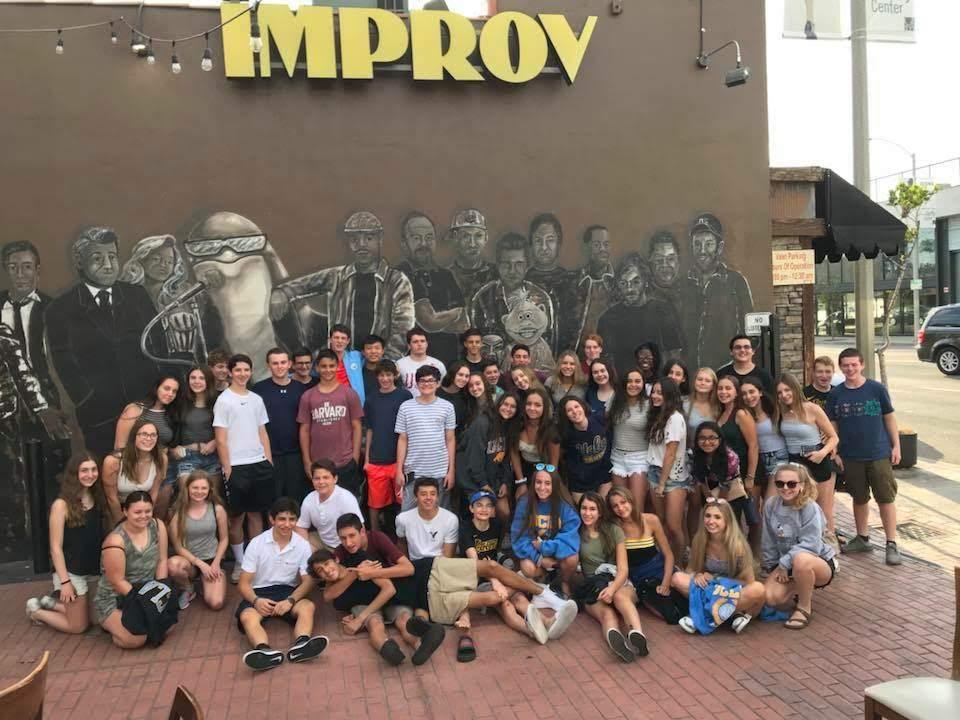 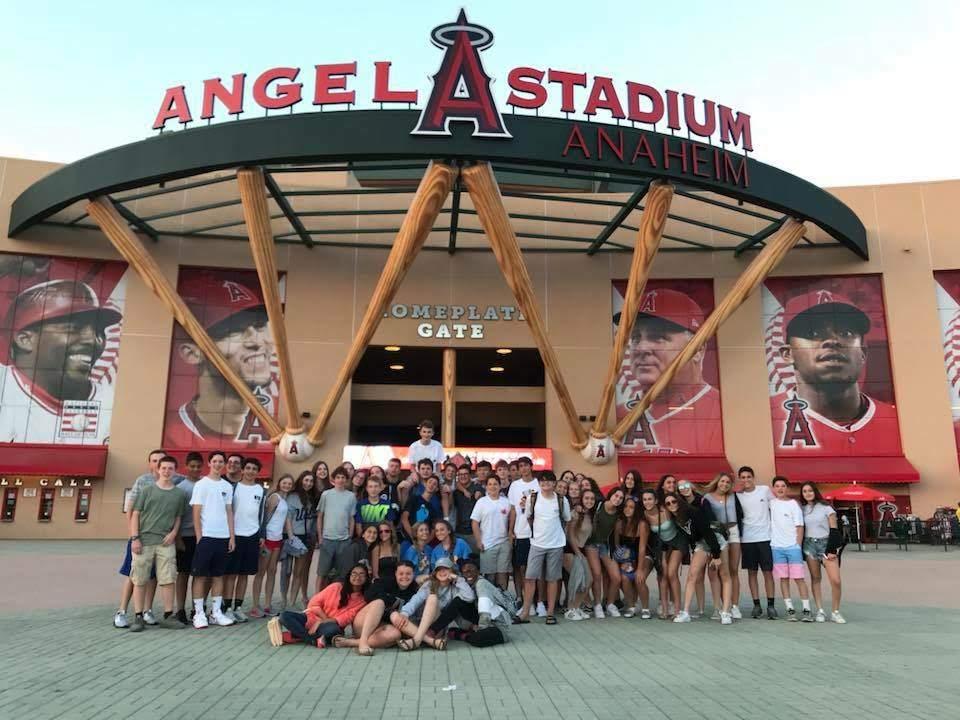 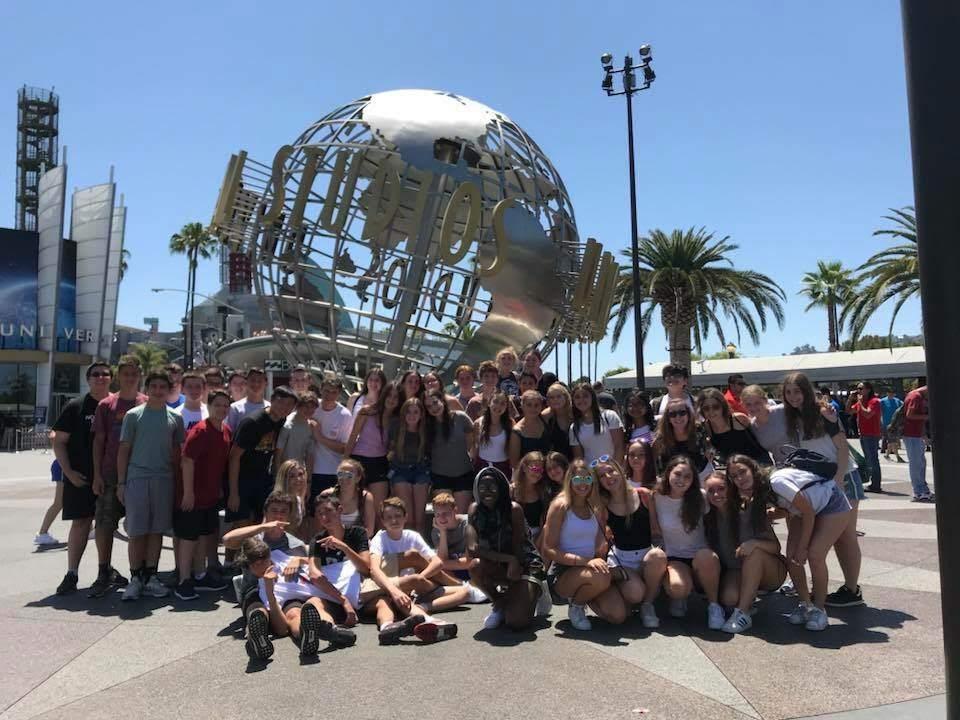 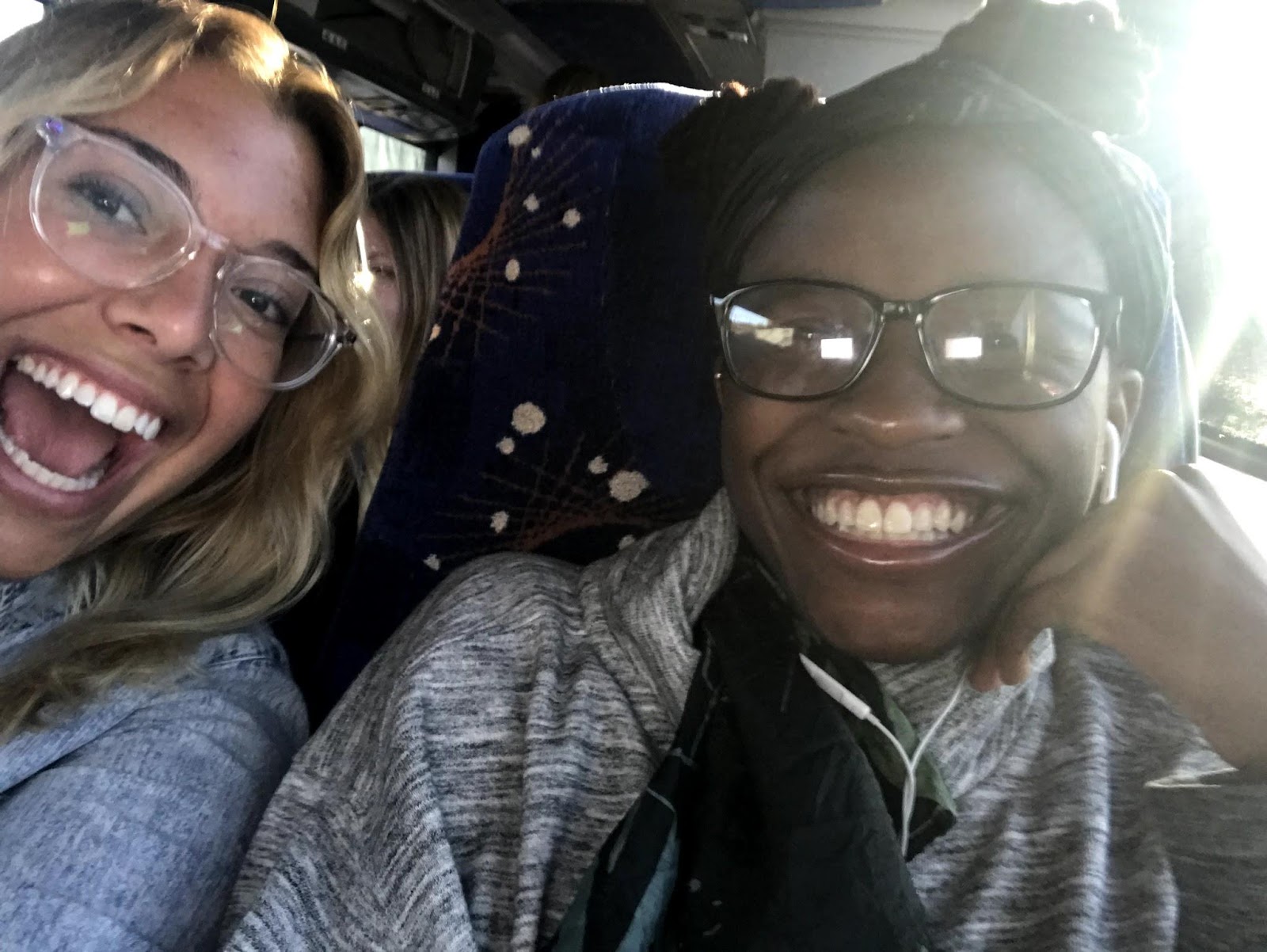 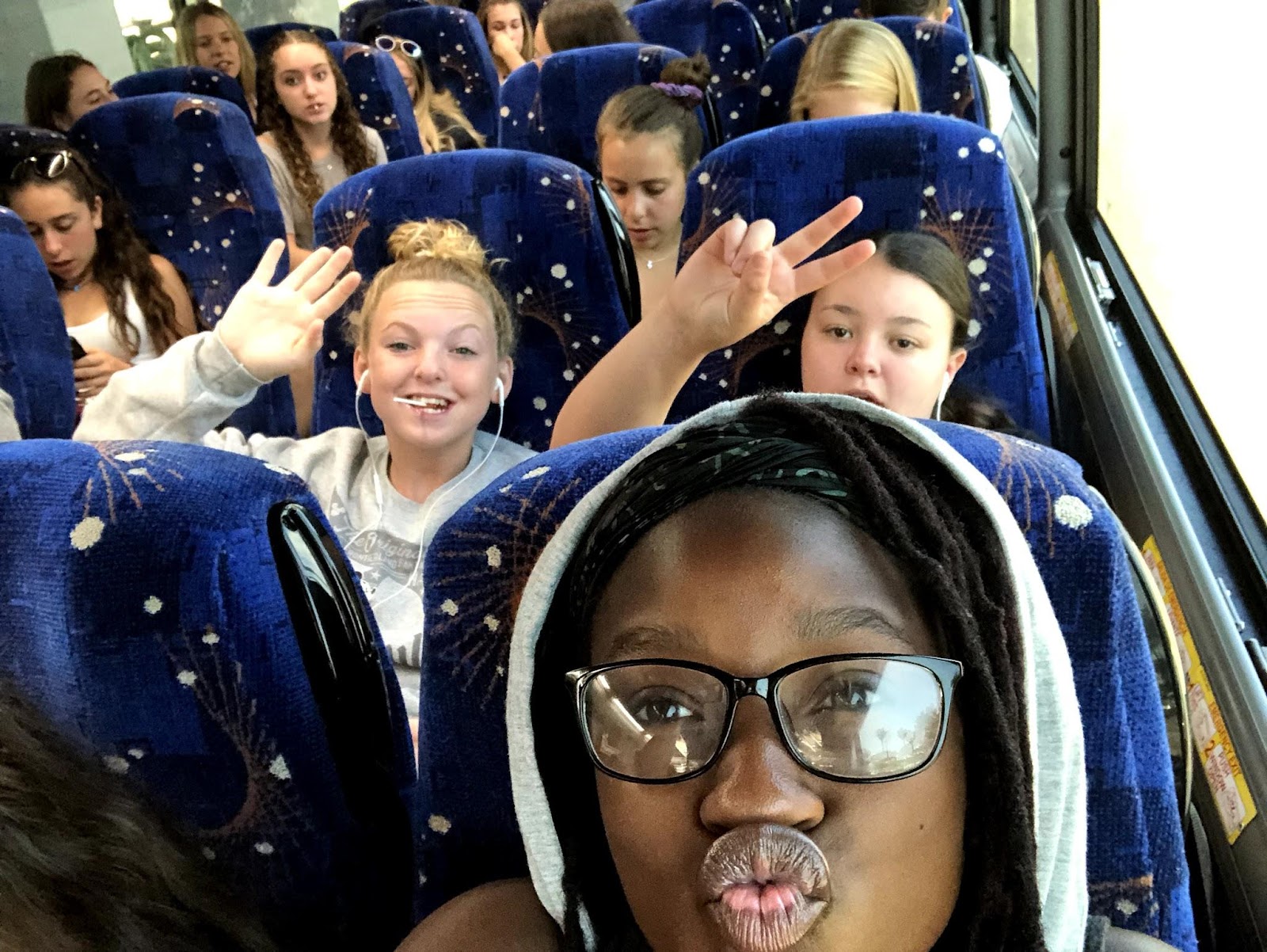 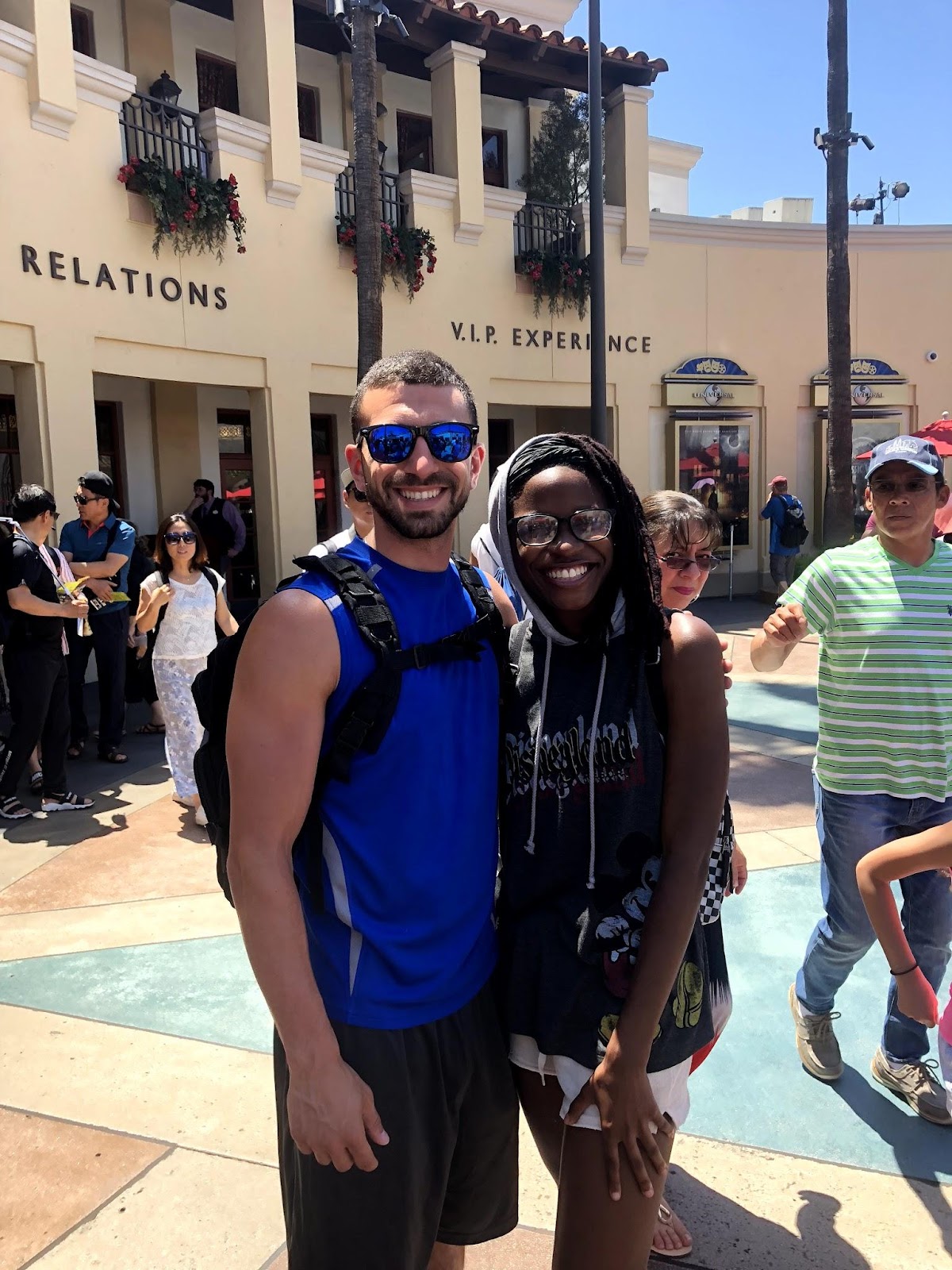